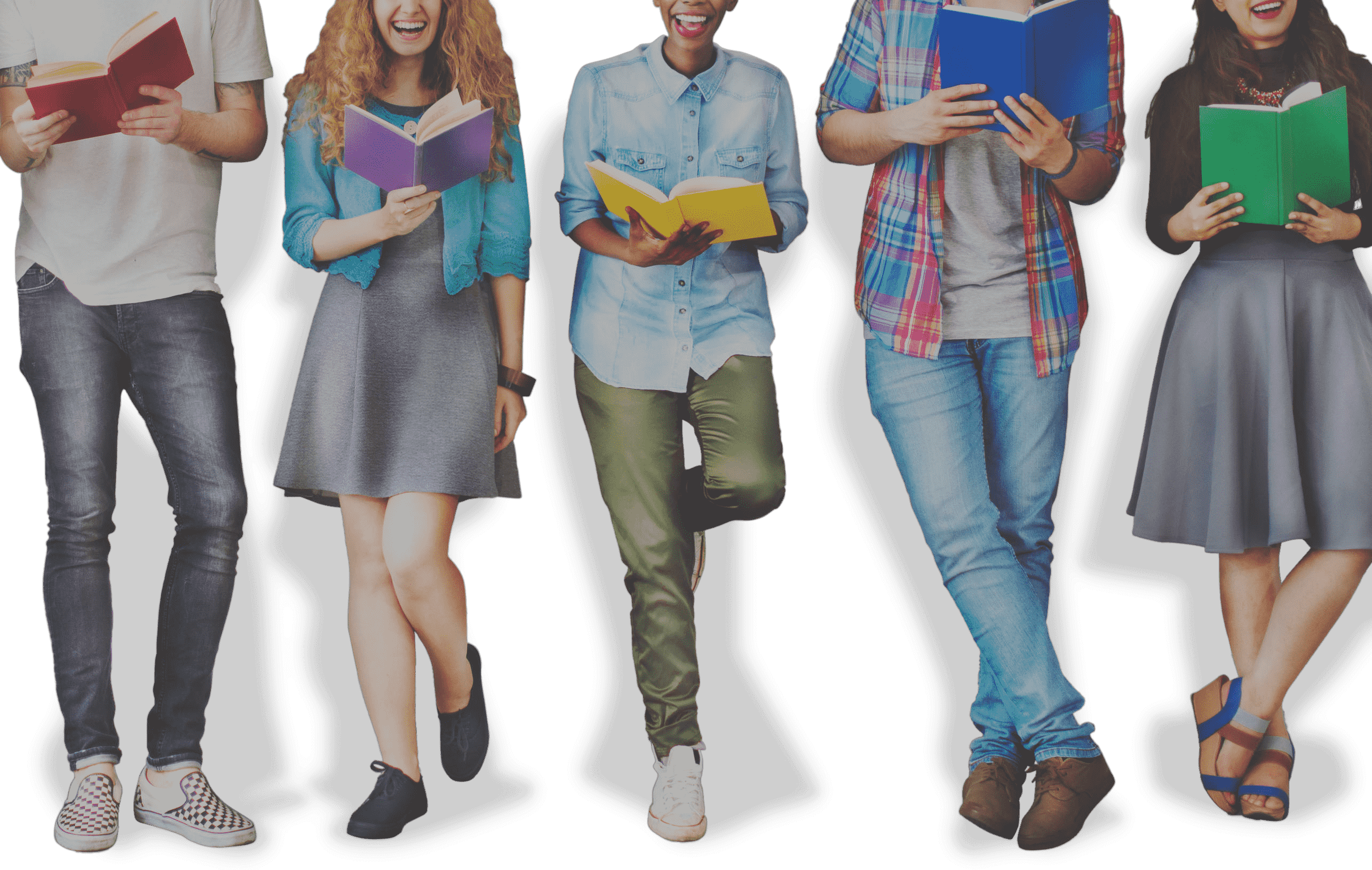 Subrogation and its Eminent Utility 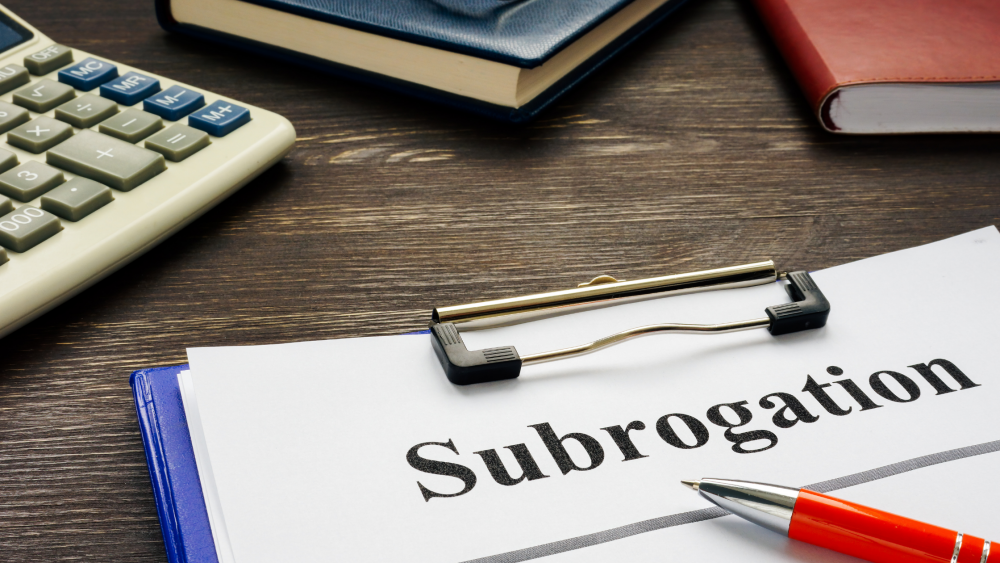 It is well known that prevention is better than cure; therefore, it is wise to be insured beforehand. Losses and problems seldom arrive at a convenient time. Often, they strike without any prior warning. This is why we should safeguard our future as soon as we can. Imagine yourself in any random store and you hurt yourself for the store’s heedfulness. An incident of this nature requires you to visit a physician who can provide medical care and treatment. As the accident was not your fault, your health insurance provider will contact the store’s insurer for reimbursement. The process of obtaining reimbursement from the store’s health insurance company is called Subrogation.

By taking the utmost care and attention, this insurance policy has shielded many individuals from their losses. Subrogation is the process whereby an insurance company acquires the insured’s right to sue the party that caused the injury. By subrogating, a health insurer (the subrogee) can seek compensation from the party that is primarily responsible for the subrogee’s injuries. Another example of subrogation is when another driver’s fault causes the insured’s car to be totaled.

According to Black’s Law dictionary, subrogation is “the principle under which an insurer that has paid a loss under an insurance policy is entitled to all the rights and remedies belonging to the insured against a third party with respect to any loss covered by the policy”.

The effects of subrogation are numerous. By setting premium rates based on historical net costs, it lowers health insurance premiums. In this way, the insurance company can charge lower premiums to those it covers by transferring the costs to the party that caused the injury. A second benefit is that Subrogation prevents a person from making a double recovery, where she would receive a pay-out from her own health insurer and also from her tortfeasor (when someone commits a wrong against another person). An injured party would receive an unfair windfall as a result. This policy helps us to achieve our requirements without any personal monetary usage. After a covered driver has been reimbursed, the insurance carrier takes legal action against the at-fault driver. In Krishna Pillai Rajasekharan Nair (D) by Lrs. v. Padmanabha Pillai (D) by Lrs. and Ors., The Supreme Court held: “A subrogation rests upon the doctrine of equity and the principles of natural justice and not on the privacy of contract. One of these principles is that a person, paying money which another is bound by law to pay, is entitled to be reimbursed by the other. This principle is enacted in Section 69 of the Contract Act, 1872. Another principle is found in equity: ‘he who seeks equity must do equity‘.”

Most health insurance policies include a subrogation clause, so it’s rare for someone to enter into an agreement with an insurer without consenting to subrogation. Subrogation is prevalent, but some states limit the amount that health insurers can collect from liable parties. Having paid the claim amount, the policyholder pursues the third party on behalf of the policyholder. The insured here gets the payment on time in case of a claim. The insurance company reimburses the same amount from the third party who may have caused the impairment. That way the one that is responsible for the incident, pays for the damage that has been caused. Subrogation is one of those terms that policyholders, when they encounter it, will instantly perceive as beneficial only to insurance companies. However, it has surprising and indirect benefits for the insured as well. The deductible amount is sometimes added to the subrogation amount by some insurance companies. As a result, once the third party pays the compensation to the insurance company, you receive your claim amount plus the deductible.

This type of subrogation is not evidenced by document, but is based on insurer policy and receipt issued by the assured acknowledging full settlement of claim relating to loss. Where the insurer has paid full loss incurred by the insured, it can sue in the name of the insured for the amount paid to the insured.

Subrogation is documented by an Instrument under this category. An insurer usually obtains a Letter of Subrogation in writing, specifying its rights toward the assured to prevent any disputes about its right to reimbursement or to settle inter-se claims or to confirm the quantum of reimbursement pursuant to subrogation, and to ensure that the assured cooperates when suing the wrongdoer.

You will be kept informed of every step of the insurance process by your insurer. As a result of the subrogation claim, you will receive a record of what the insurer paid you versus what the insurer is reimbursed from the third party. Staying safe and getting insured are vital, as we all know. Adhering to this rule is imperative. Consequently, it protects us from a probable loss in the future. In order to lead a sorted life and avoid financial disparities, subrogation is a policy that must be abided by.

For more updates, visit www.securecover.in. To know more about Health Insurance, reach out to us at info@securecover.in

Motor Insurance: Everything you need to know.!!